Investment Documents — What is a “SAFE”?

A “SAFE,” which stands for “Simple Agreement for Future Equity,” is an investment instrument similar to a convertible promissory note, meant for use in early-stage investment. The SAFE is an investment document that is not a debt instrument, but rather appears on the company’s capitalization table like other convertible securities such as options. Unlike a convertible note, the SAFE does not have a maturity date and contains provisions for early exit, dissolution of the company, discounts, and valuation caps. Additionally, a SAFE does not accrue interest. Finally, a SAFE requires the company to be incorporated, since the value of the SAFE appears on the cap table like a warrant or stock option.

How is valuation affected?

However, it is unclear what the effect a SAFE investment has on the valuation of the company. The IRS lacks guidance on the issue of whether the issuance of a SAFE would cause a 409A valuation to take place, or what effect the instrument would have on such a valuation. The creator of the SAFE, Carolynn Levy, has argued that a SAFE is simply a convertible security with a creative acronym, like an option. She has also admitted that accountants agree that an unsecured convertible promissory note with an automatic conversion feature “does not fit comfortably within in the IRS’s definition of debt,” but also that it “wouldn’t fit comfortably into the IRS’s definition of equity.”

In the case of a traditional convertible note, the investment is offset by an equal liability, thus preventing an impact on valuation. However, in the case of a SAFE, the money raised is essentially unencumbered. An additional consideration worth noting is that raising common stock doesn’t trigger a conversion for a SAFE investor, allowing a company to do a common-stock-based round of funding to avoid the conversion trigger if there exists a need to bridge between equity rounds even aside from the SAFE. An examination of SAFE instruments and other note alternatives in the National Law Review opined that note-alternatives were likely to receive similar tax treatment as convertible notes.

What does Y-Combinator think?

Discussion on Y-Combinator’s forums suggest that, since the SAFE converts to preferred stock, there is no reason that the instrument’s execution would immediately increase the value of the common stock for the purposes of a 409(a) or other valuation. Like a convertible note, a SAFE does not place a valuation on the company at the time of its issuance – merely a cap, if one is used. Thus, for a 409(a) appraisal, there is likely to be little or no impact, since the SAFE exists on the company’s cap table rather than its balance sheet.

There is limited information available a SAFE’s effect on a company’s valuation, other than the comments of Y-Combinator and the creators of the SAFE instrument. Without guidance by the IRS, the strong similarities of a SAFE to a traditional convertible note seem to imply that there will be no significant difference in the treatment of the two instruments for at least valuation purposes. 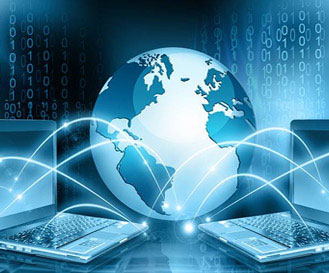 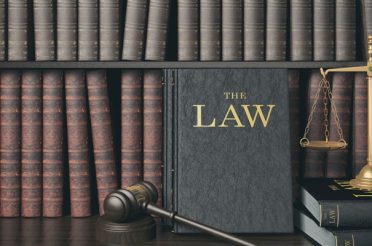 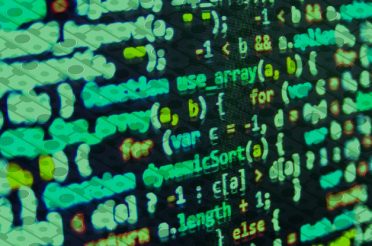 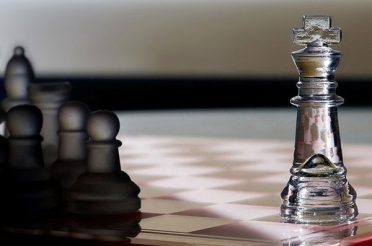 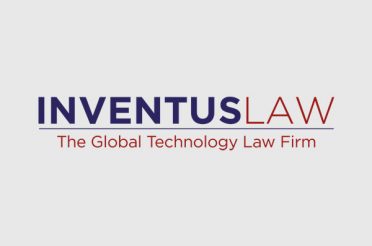 THE JOBS ACT: How the new law helps boost startups